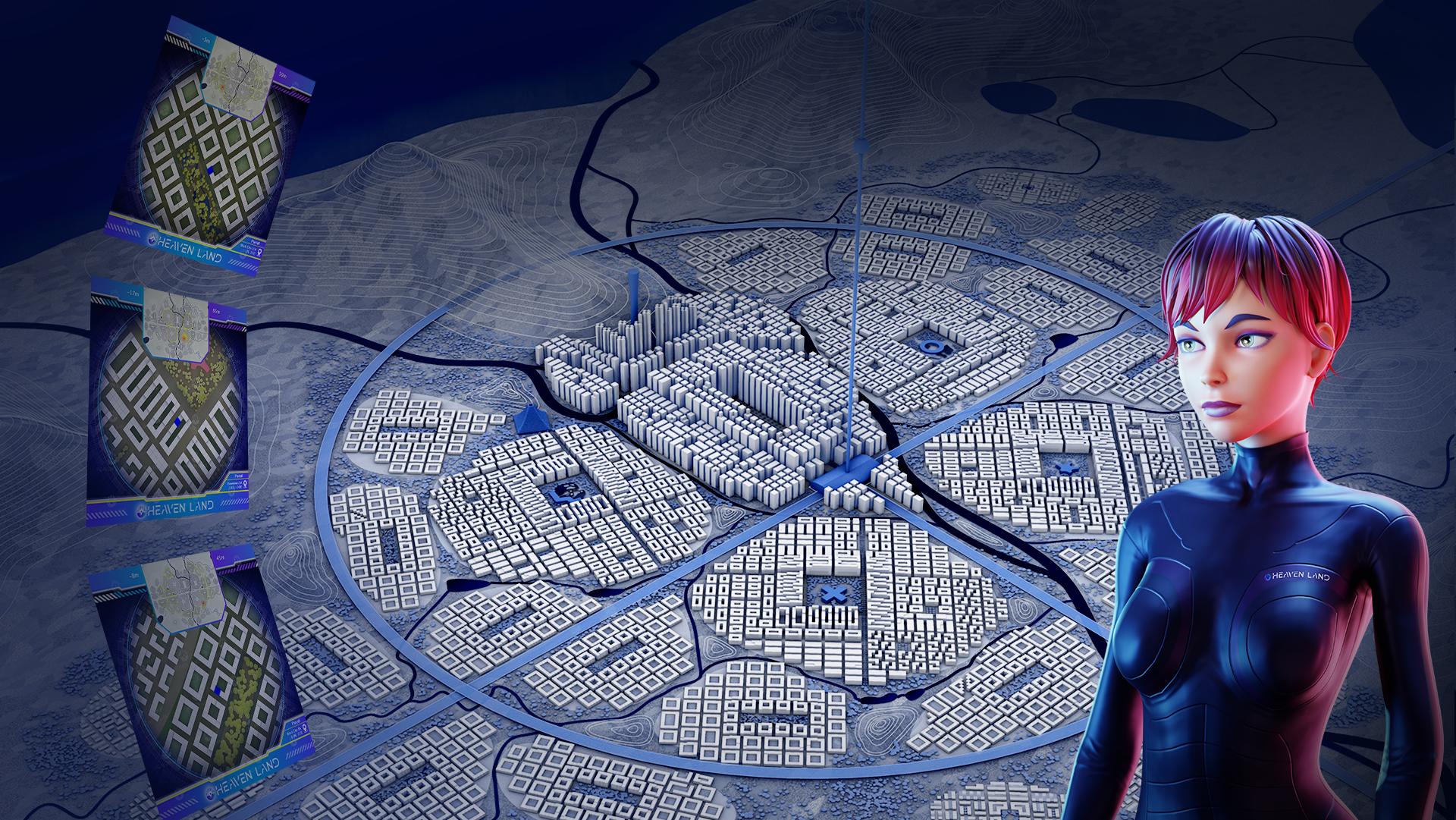 Own your place in Heavenland

Access Parcel trading through these links only as there are some scammers creating fake collections which won’t give you anything. 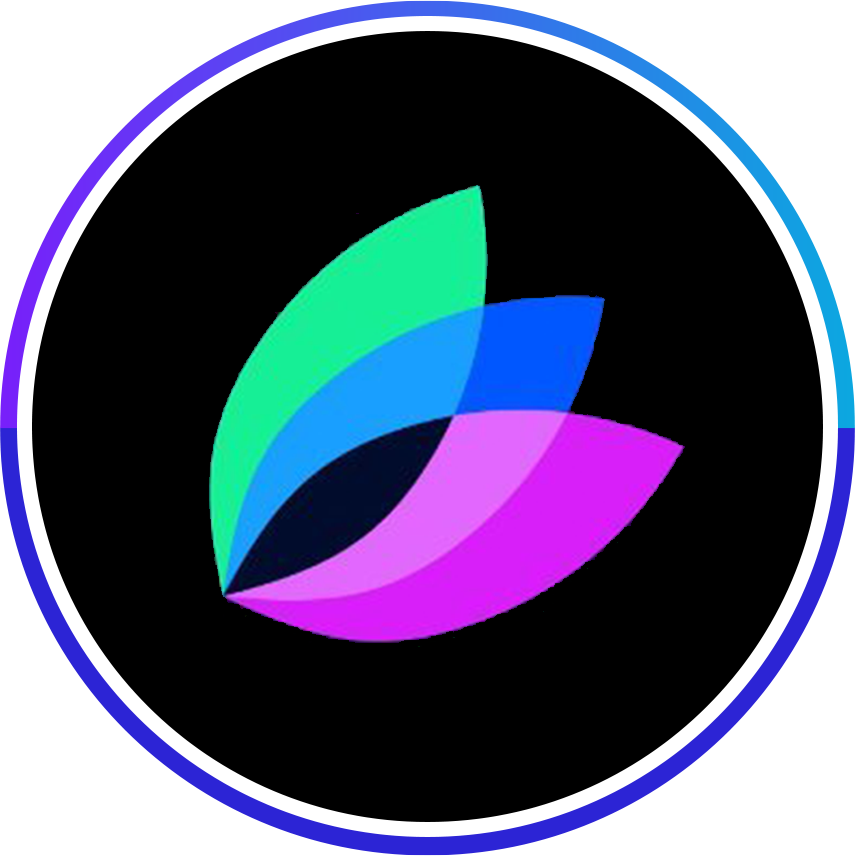 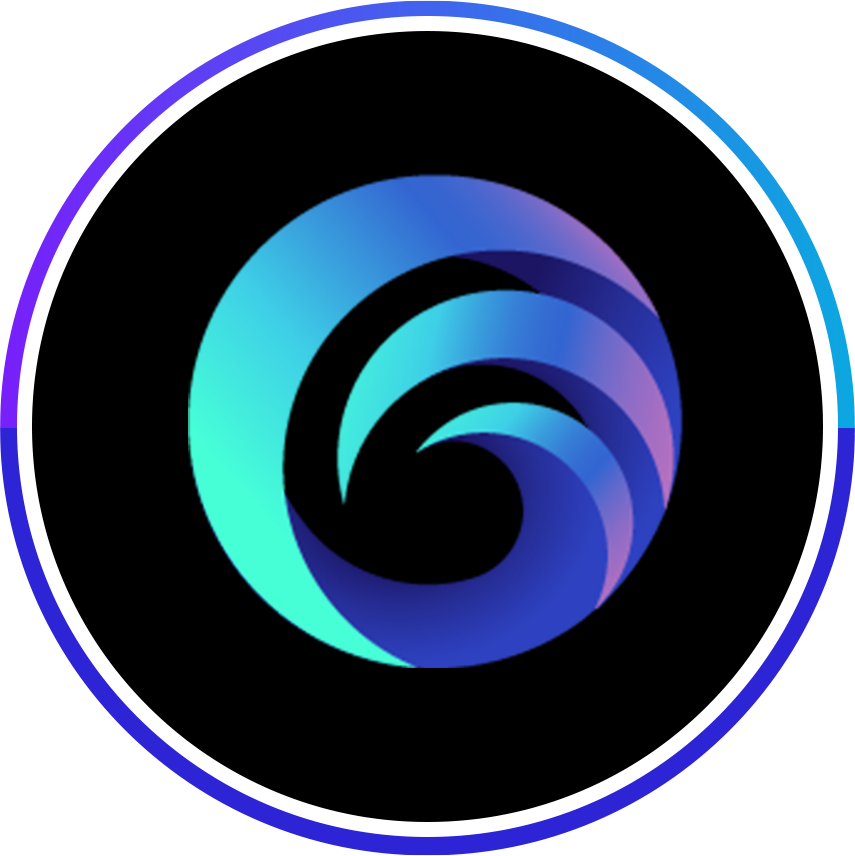 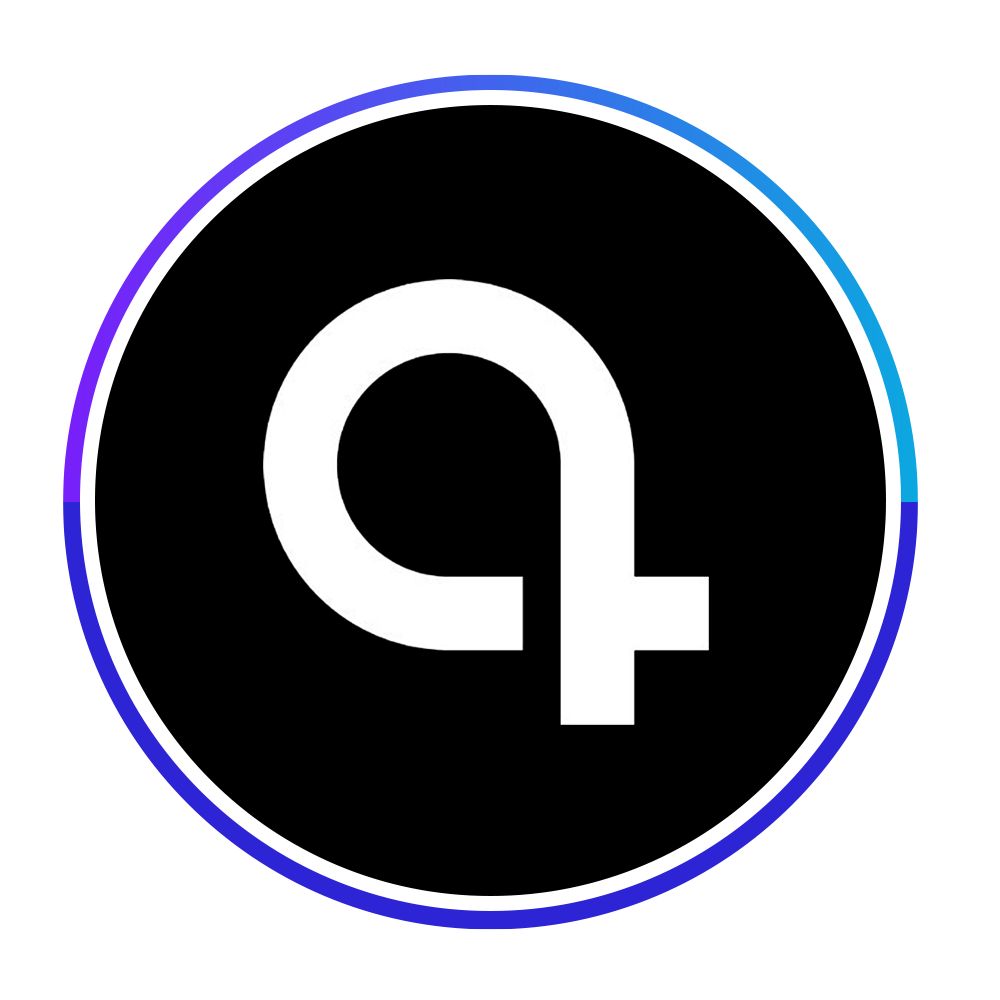 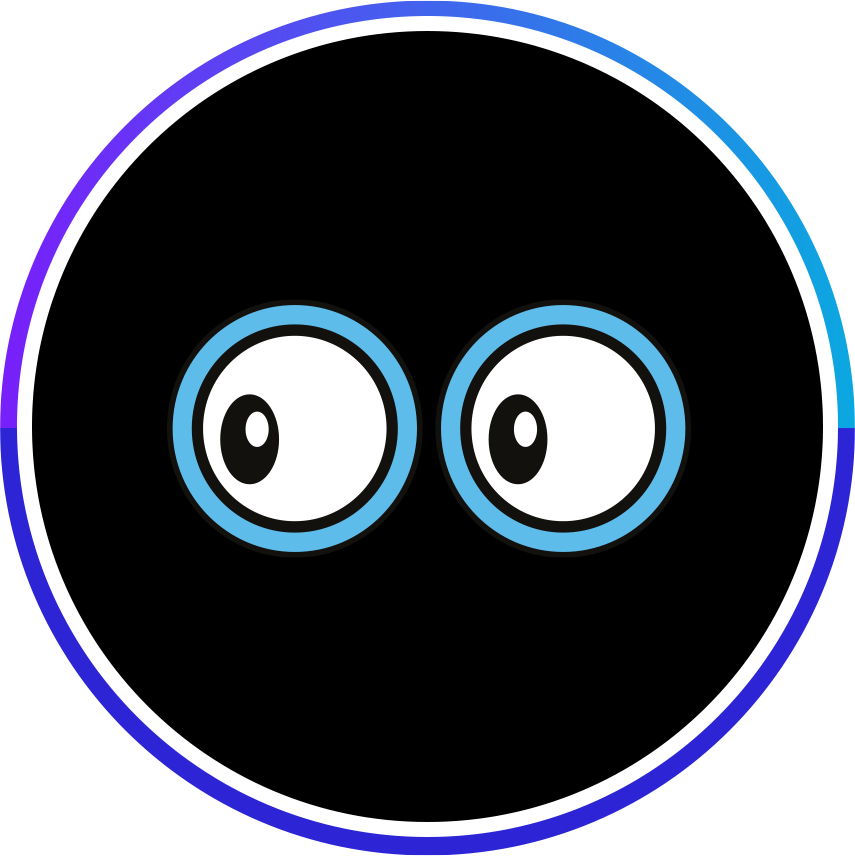 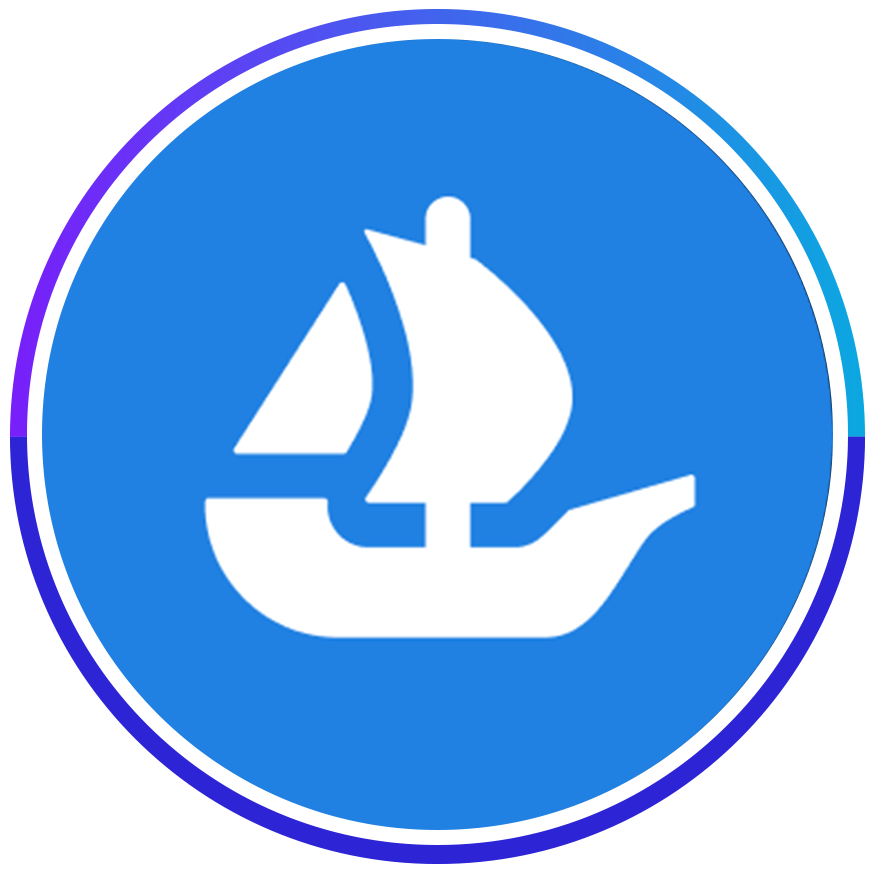 Heavenland is a gateway to anything you can imagine. The city in the gravitational tubus on Earth's orbit has been designed by architects to allow a glimpse into the biggest cities of the future. Heavenland is split into 30,000 parcels with a size of 25m x 25m, represented by a unique NFT. All parcels together cover an area of 18.75 km2 which doesn't include nature, roads and other public places.
Parcels are the most important NFTs in Heavenland. They will open many ways to participate in Heavenland's economy and decide about Heavenland’s future. For more info about the world and its economy, read our 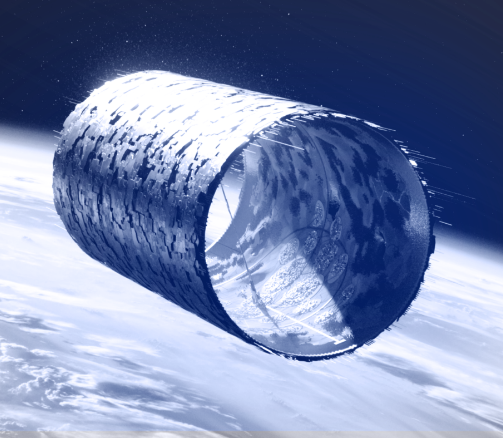 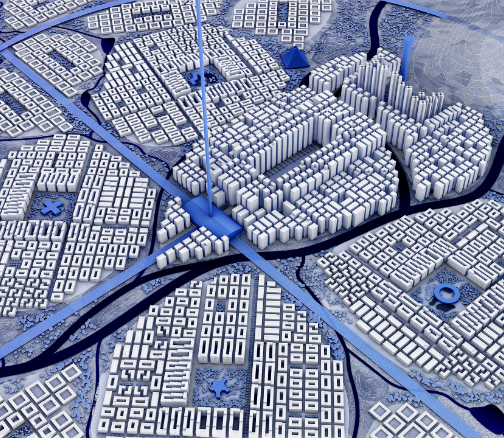 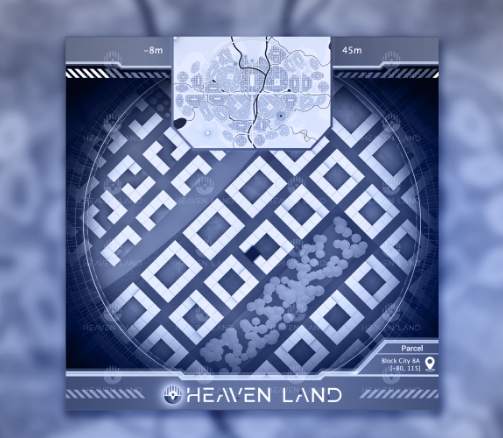 Parcel NFTs are described by nine attributes, all derivable from the NFT visual. Values of all of these attributes, further described in this section, has been pseudo-randomly generated within restrictions given by architects to make sure the city can grow how the architects intend to. 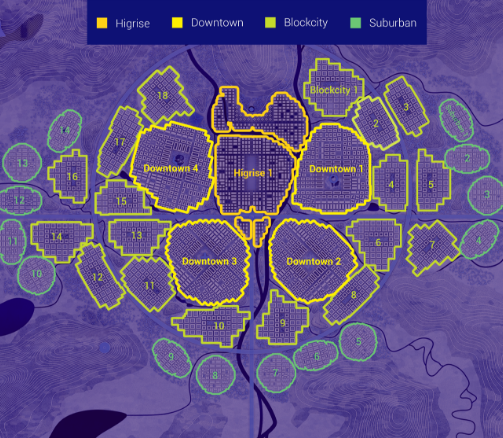 Heavenland is divided into 38 separate Clusters, which can be of four different types, called Zones. Zone determines Parcel's maximum height and depth to which you can build. Highrise, the most central Zone, supports the highest possible buildings and the further you go from the centre, the lower the height of the building. You should always see the city's centre no matter where in Heaven Land you are.

Clusters within a Zone are numbered to identify the exact Cluster. Block City 13, Downtown 3, Highrise 1 are identifiers of a Cluster.

Basic Zone characteristics are shown in the table. 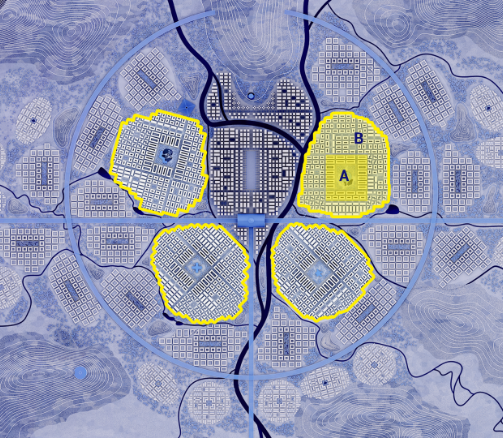 Each Cluster is divided into two Sub-Zones; only Highrise 1 Cluster contains a third, very special Sub-Zone. Sub-Zone provides information where, within a Cluster, the Parcel is located. Sub-Zone B means on the Cluster’s edge, A in the centre, and A+ is a special place close to the elevator. Sub-Zone is appended to Cluster name (e.g. Block City 13A, Downtown 3B, Highrise 1A+).
How many Parcels is in each Sub-Zone is shown in the table. 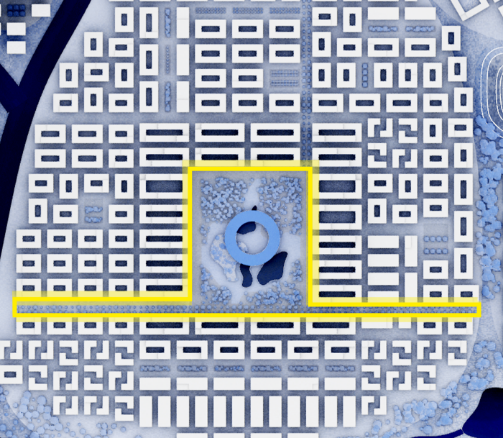 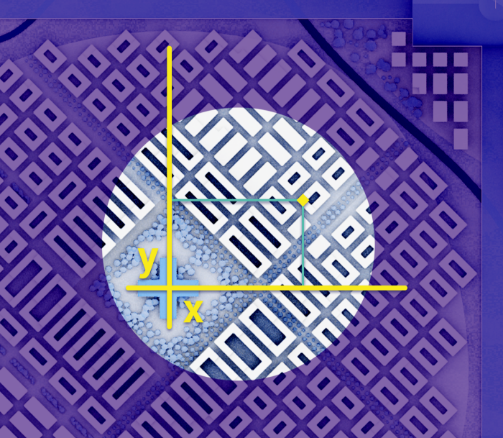 All the previous attributes locate a Parcel into a Cluster’s Sub-Zone. To unambiguously identify the Parcel, we add its Cartesian coordinates against the centre of its Cluster. 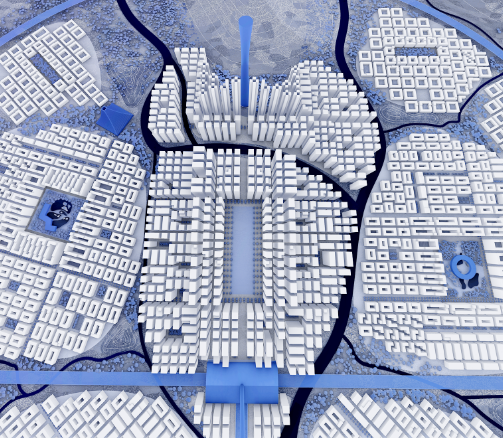 Parcel defines the maximum height and depth of the buildings it can support. Parcel’s Zone defines the fundamental limits, but these limits (in its absolute value) decrease in every Cluster from its centre to its edge. These values are further slightly randomized to bring more diversity into the city.

Heavenland’s location offers a unique opportunity while some Parcels can drill through the tubus and build on its outer side - towards the space. 3,000 (10%) Parcels have been randomly selected and marked as Drill Through.

All of 30,000 Parcel's will be offered publicly - there will be no private sale or any other way how anyone can get a Parcel without giving others a chance to obtain the Parcel from Heavenland. The sale will happen in two rounds. For the first round, we've selected 5,000 Parcels and will distribute them in the form of Mint. The second round will continually distribute the remaining 25,000 Parcels in public Auctions. 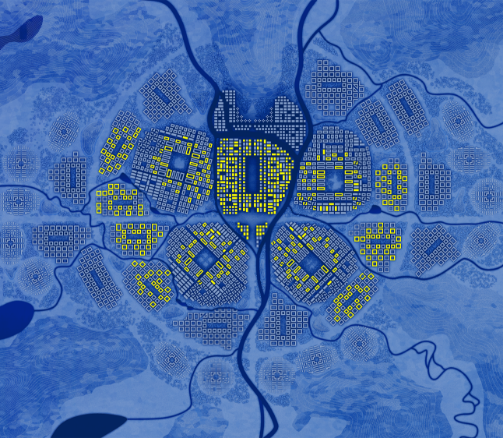 Mint is the first Parcel distribution to future Heavenland citizens. The distribution is random - no one knows, in advance, what Parcel he gets. We've selected the 5,000 Parcels for the Mint very carefully, considering two main criteria. First, we want to reward early minters by giving them a bigger chance to get more valuable Parcels from the centre of the Heavenland. Second, we intend to distribute the Parcels to allow organic growth of the city from its centre just like concrete-based cities grow.

Statistics showing the increased chance of mint from the centre of Heaven Land is shown in the table. 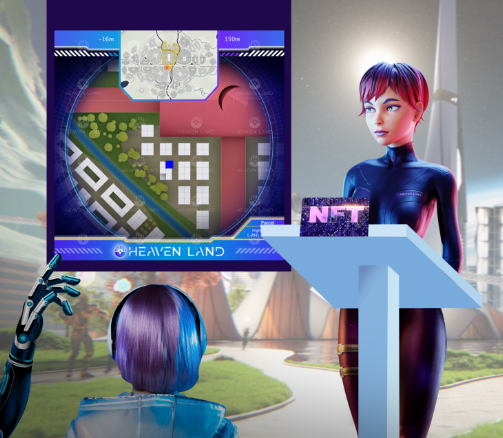 Parcel Auction will be public and will distribute the remaining 25,000 Parcels. We intend to open approx ten auctions a day with an auction duration of 7 days. All 25,000 Parcels should find their owner during the next six years. Auctions can be for a single Parcel or a block of neighbouring Parcels and opened on demand to allow the interested party to bid for a Parcel they want.

What is Parcel NFT?

Parcel NFT is the most critical asset in Heaven Land, representing land with a size of 25mx25m (625m²), which grants its owner a chance to build on.

Mint will be taken care of by Magic Eden, our partner with well-established mint and marketplace solutions known across the Solana NFT community. To mint, you'll have to go to Magic Eden's launchpad

What wallet can I use?

Any wallet Magic Eden supports, including Phantom, Solflare (our favourite one), Slope, Sollet and several others.

How does the mint work?

Mint is a process that distributes NFTs randomly to those who mint. When minting, you agree to pay some SOL in exchange for an NFT. If the mint succeeds, you get a randomly selected NFT for which you pay a fixed amount of SOL (Solana charges you by additional approx. 0.002 SOL to persist your newly created NFT account on its chain). If the mint fails, there is no loss in SOL on your account, unlike ETH and its compatible chains, which would charge you significant gas fees even when your transaction fails.

Where can I find more information about mint?

What do partnered collections represent?

Partnered collections have shown their determination to bring their brand and vision to Heaven Land. They join the mint by airdropping some of their NFTs to reward some lucky minters.

What are parcel rarities?

Parcel rarities are derived from Parcel Attributes; all described on this webpage.

No, Heaven Land won't expand and add new parcels. 30,000 Parcels is all there ever will be.